For our mid-summer night out, we spent an exciting evening playing golf at the Bristol Golf Centre after George, our resident golf pro, suggested it! It was a chance to properly welcome our two new developers, Beth and Tom and, luckily, the weather was great and a lovely evening was had by all.

We started by participating in a golf lesson (which was needed by some more than others!) before moving on to the driving range and the Pirate Bay crazy golf course. We split into 3 teams in an attempt to prevent George from winning everything! Team A (Paulina, Tad, Matt and Simon), witnessed the only hole-in-one of the day from Paulina whilst Team B (Scott, Beth, Tom and Charlie) had Beth to thank for their second place! Beth’s incredible run of birdies helped the team recover after Scott’s shocking attempt at the 5th hole, racking up 15 shots. The Stellasoft team also decided to award an imaginary Ian Poulter Award (for those not in the know, Poulter is a golfer known for wearing flamboyant clothing!) to Tom for insisting on playing with a bright pink ball. It was Team C (Will, George, Jim and James) who had a complete shocker – not only did Will manage to hit his ball over
the 8 foot fence surrounding the course, but George locked his keys in his car, resulting in mum coming to the rescue! All those brains but apparently they’re switched off after 5pm! 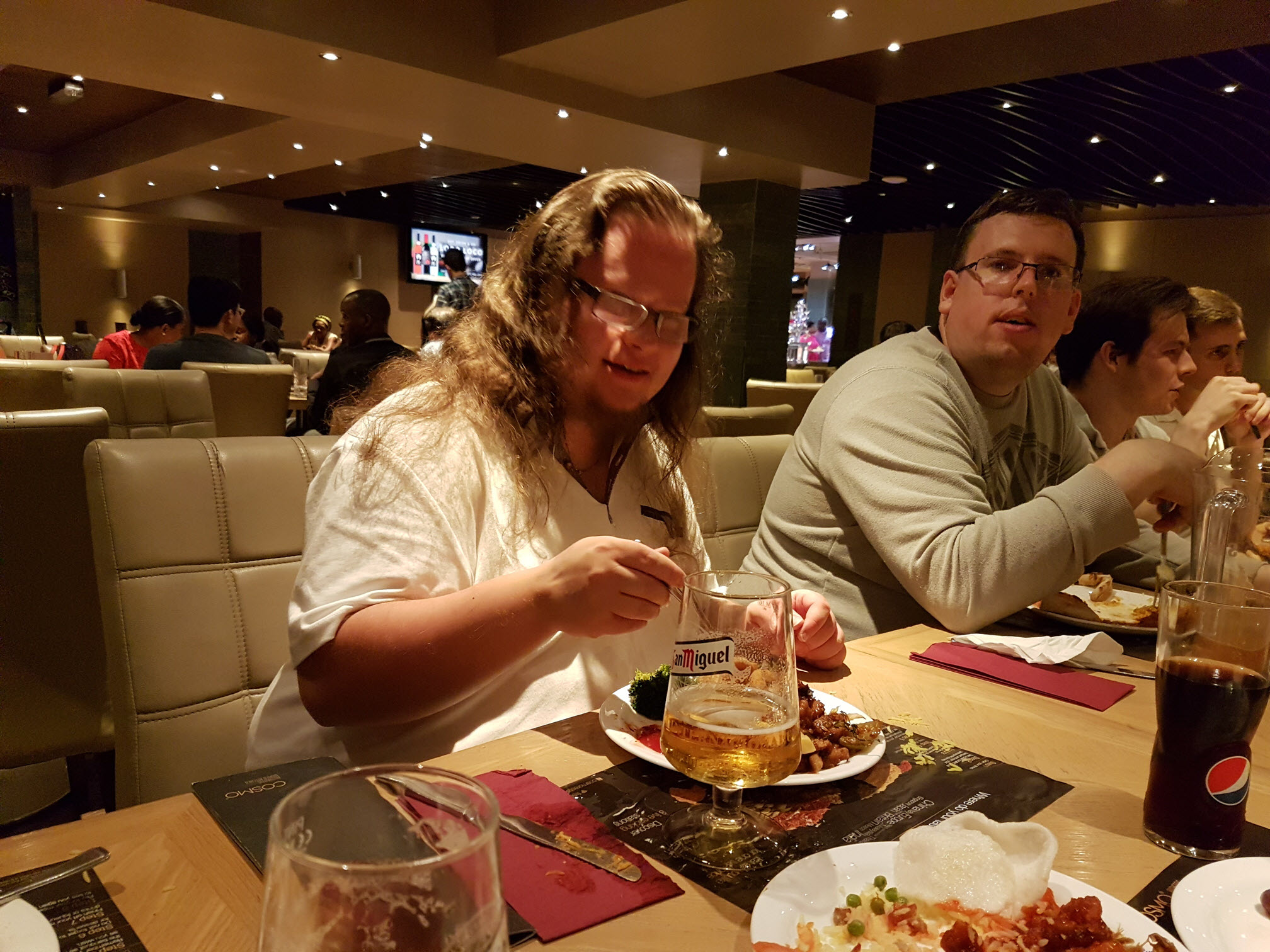 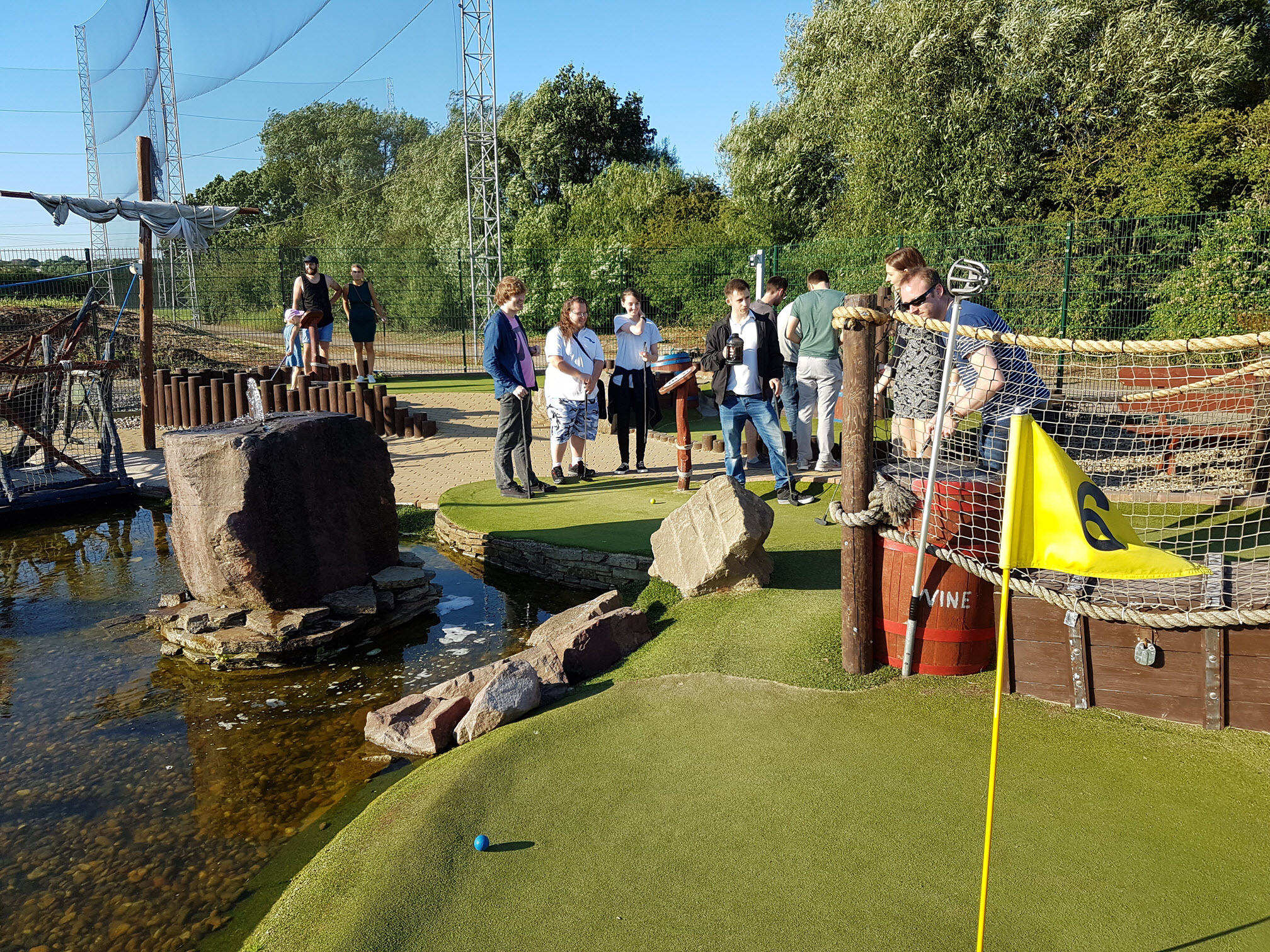 Following the announcement of the singles scores, shocking nobody with George finishing in first place and Will coming in last, everybody headed over to Cosmo for some well-earned food. Will redeemed himself following his atrocious performance on the golf course by easily beating Tom in an eating competition (making full use of the buffet!).

As always, the evening was hugely enjoyable and we all feel very lucky to have such an excellent work family. Now we have the difficult task of trying to think of an activity for our next outing that could top this one!

Will: Our New Team Leader in Front End Development