Laravel is a PHP framework designed to streamline the process of building complex web applications. It does this by providing developers with a huge toolkit of functionality, with the ability to integrate more modules down the line. With Laravel you can easily add modules such as authentication and support for payment gateways without having to spend lots of time writing endless code.

There are tons of great features built into Laravel. Our favourite is the Eloquent ORM (Object-Relational Mapping). Eloquent gives us a concise and simple way to communicate with a database. Common queries, such as collecting all the rows or filtering by a column, are easily done. There’s even a query builder allowing you to chain simple operations together to form a data object. This data is then passed into the view where we can display it using another feature we love, the Blade templating engine. Blade is an elegant syntax which compiles to pure PHP and makes it incredibly easy and concise to carry out operations in PHP, from conditional logic to looping over data.

Another part of Laravel that we find really useful is Elixir. Elixir is a powerful way to build Gulp tasks which allows us to streamline the front end part of the build-out by easily compiling Sass and concatenating Javascript. Elixir even handles cache busting for us – another headache gone!

Laravel also helps us streamline our deployments, and makes maintenance much easier – a big help for us are the built in database migrations. They allow us to easily update the database structure and, as they are files that live in the project, they can be version controlled and easily shared. Migrations also allow you to roll back updates if there’s ever an issue.

It Comes With a Supportive Ecosystem

A massive draw of Laravel is its surrounding ecosystem. Part of this is a large and loyal fanbase, with over 350 people having contributed to the project and more than 15 million people downloading it! Fans also benefit from the existence of Laracasts, an independent learning resource on all things Laravel that is made possible by people’s subscriptions – it’s a great tool for new and experienced developers alike. The popularity of Laravel helps other projects as well; vue.js has been largely adopted as the go to front end framework to build on top of Laravel. It’s popularity in the Laravel community has been a huge reason for its success, and many Laravel evangelists have taken up the mantle of vue.js. 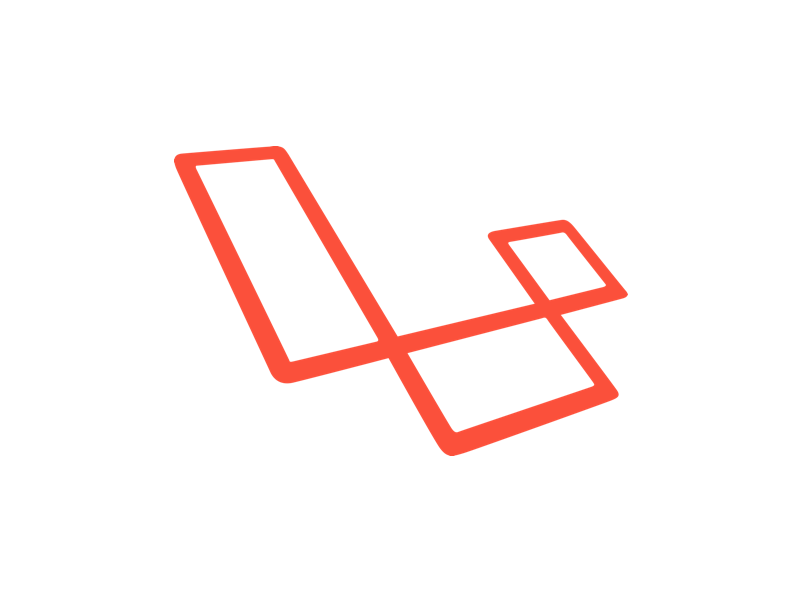 “Ultimately, the reason we love Laravel is that it allows us spend less time writing boilerplate and more time building the features that set our software apart. We can build better software because we can focus on exciting, groundbreaking features and worry less about the boring bits!” – Scott, Team Leader in Back End Development

An Exciting New Project with Cartoonfun